In 1912, James S. Kemper, Sr. founded Lumbermens Mutual Casualty in Chicago, Illinois with an emphasis on workers compensation insurance. In the following decades, Mr. Kemper expanded the company’s insurance portfolio and revenues, eventually changing the firm’s trademark name to the Kemper Insurance Companies. He began a foundation to give back to the people of Chicago in 1942. In 1962, the assets of the foundation were split and the Kemper Educational and Charitable Fund was started. 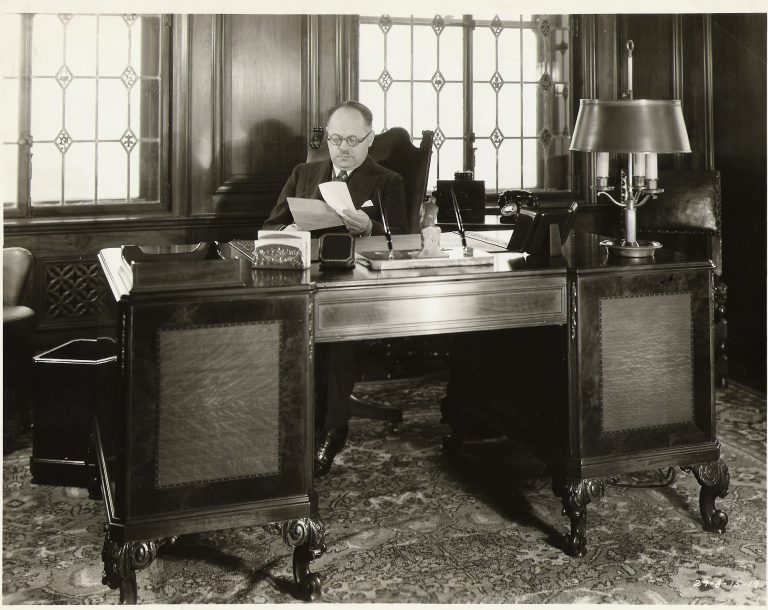